How to become popular on Twitter, Here’s the best way to build your audience and grow your Twitter account if you need to do so for whatever reason—backed with, stats, facts, API usage, and algorithms functions.

Let me start by being honest; some people genuinely do not care if their tweets receive engagements or not; they don’t care about getting followers or are interested in being a big account. That’s absolutely fine, and it’s part of being human. However, citing a survey by Statista, that’s only 15% of the 400million people on Twitter. Many people, including you, reading this most probably care about this; anyone may want to grow their account, which could be for whatever reasons.

1. Validation: likes and retweets give some validation, even a verified account. Despite the Twitter campaign about it not being an endorsement, many still perceived it to be so. Likes retweet and followers count gives some sort of validation, and many people want it

2. Business: Twitter is one of the best social media tools to grow your business, especially entrepreneurs. Certain people, including me want my account to succeed so bad, so I can promote my business to my audience, so please follow me; I am popular😉.

Here’s a comprehensive thread on how to build your own audience and grow your Twitter account, if you need to do so for whatever reason.

You can decide or wants to grow your account because you just want to, every reason is valid, and you’re in the right article on how to do so. However, it’s a tasking task in this part of the world, Nigeria, for example. People are stingy with everything, even engagements. That’s why sometimes when you view your Twitter stats, you see 5000 impressions on your tweet, and you have just 20likes

For example, the tweet below is currently on 1M impression, which technically means it has been seeing 1million times, and only 15,000 people liked it. That’s Twitter ng for you. 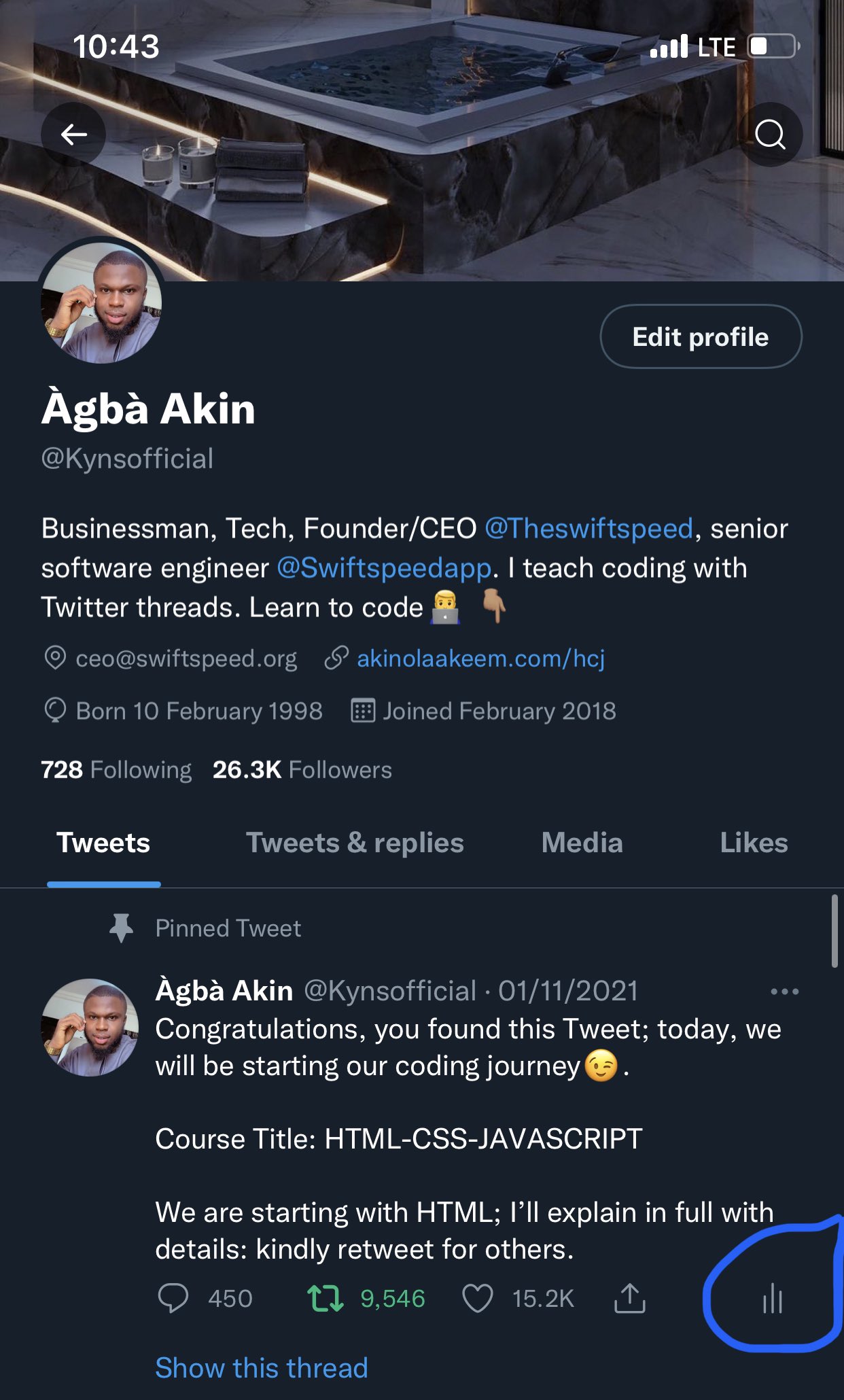 Twitter interaction in Nigeria’s demography is somewhat unbalanced. That’s why you see tweets that should be getting battalions of likes getting few and nonsensical tweets getting engagements.

Now let’s get to the actual purpose of this article. before we proceed, we need to understand how Twitter works and some basics of Twitter Facts

If you check the image below. You will find data from my sources (STATISTA) on 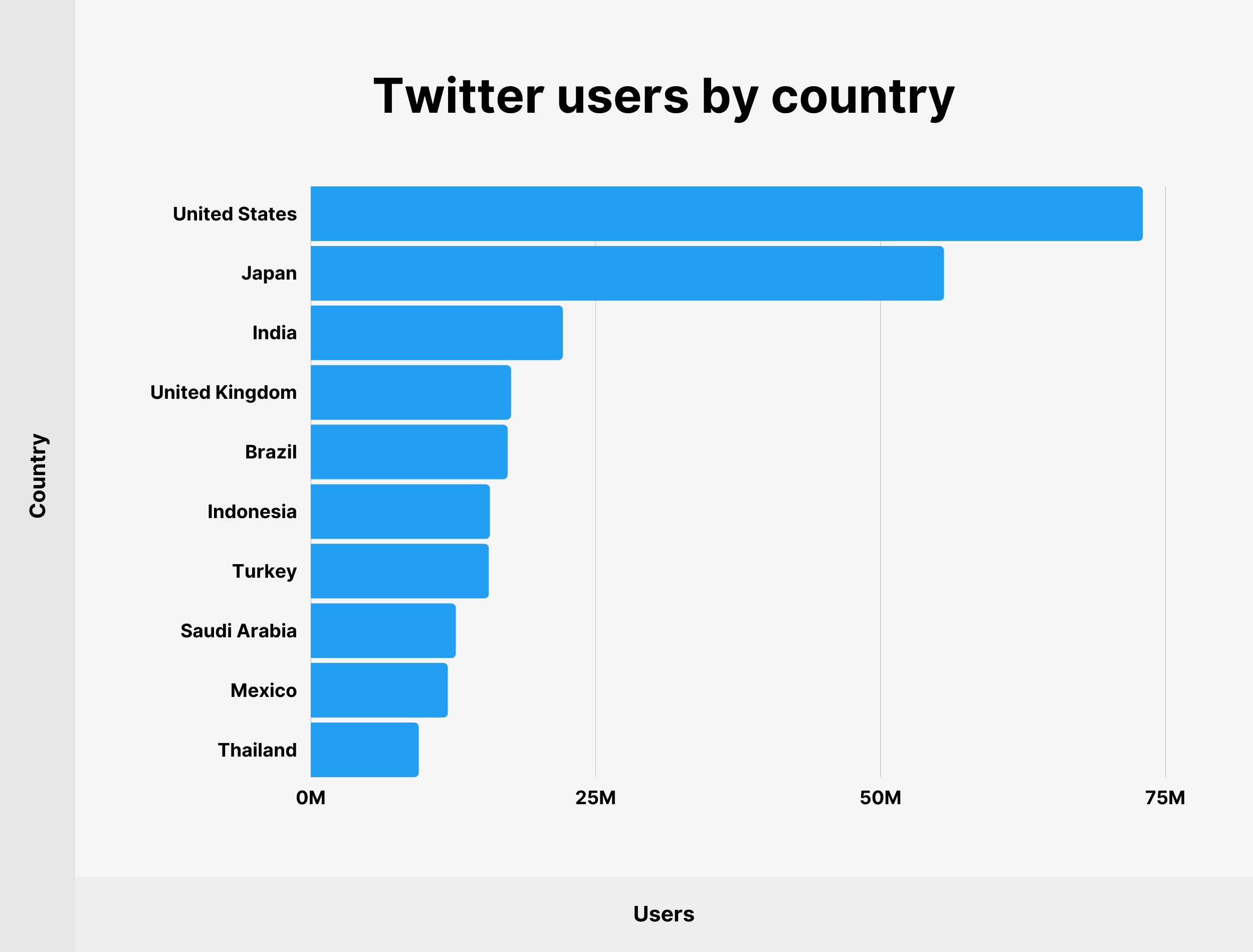 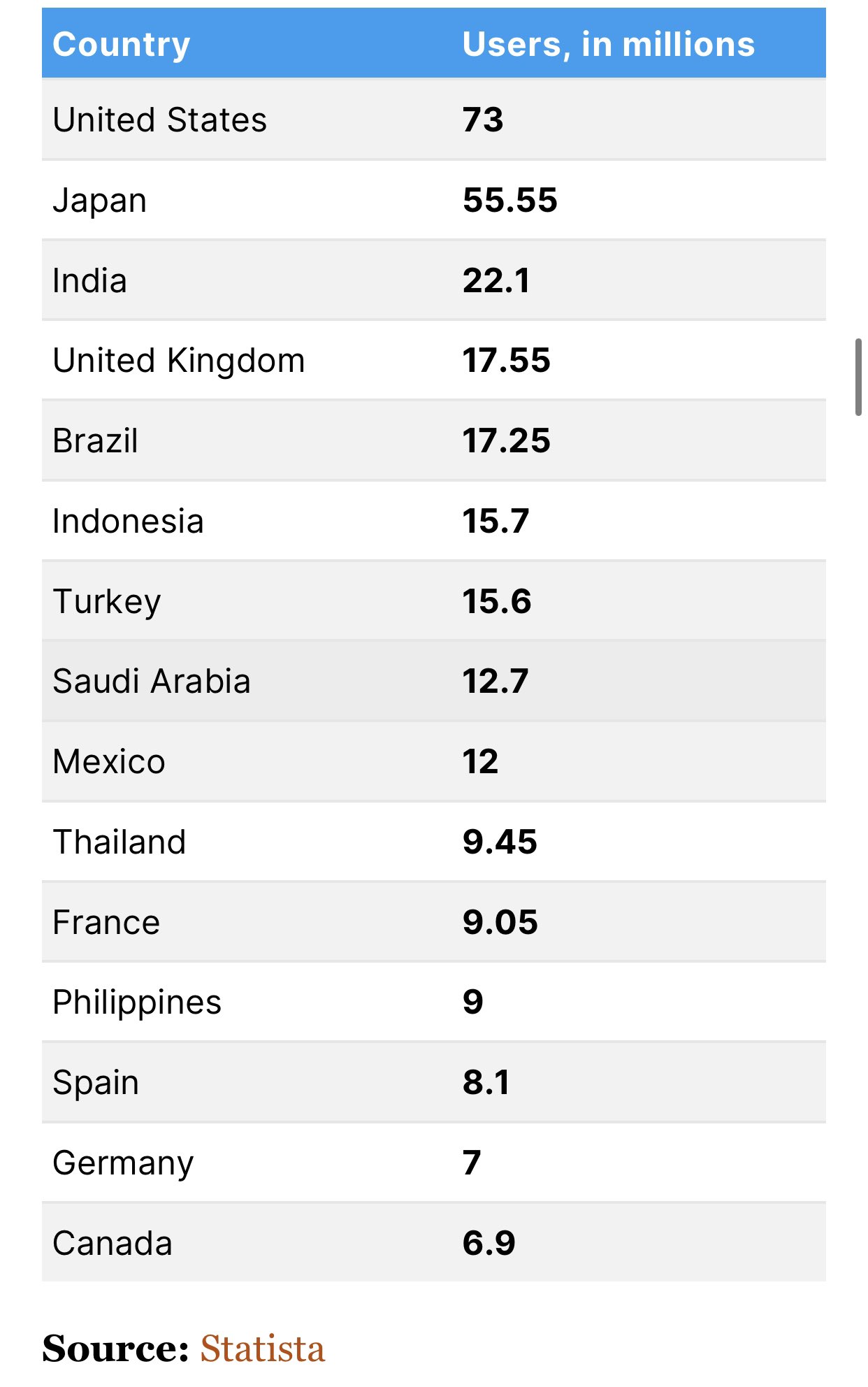 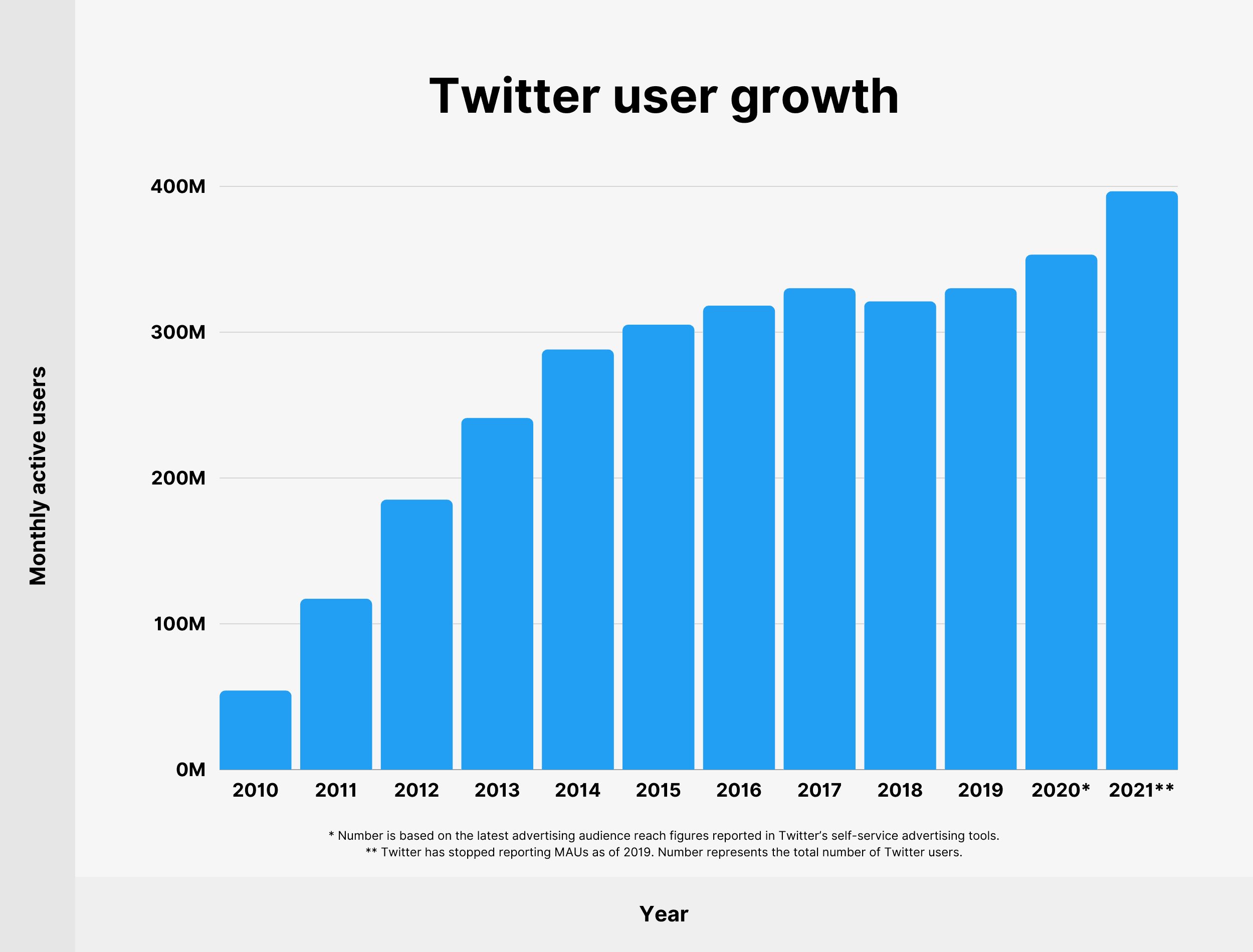 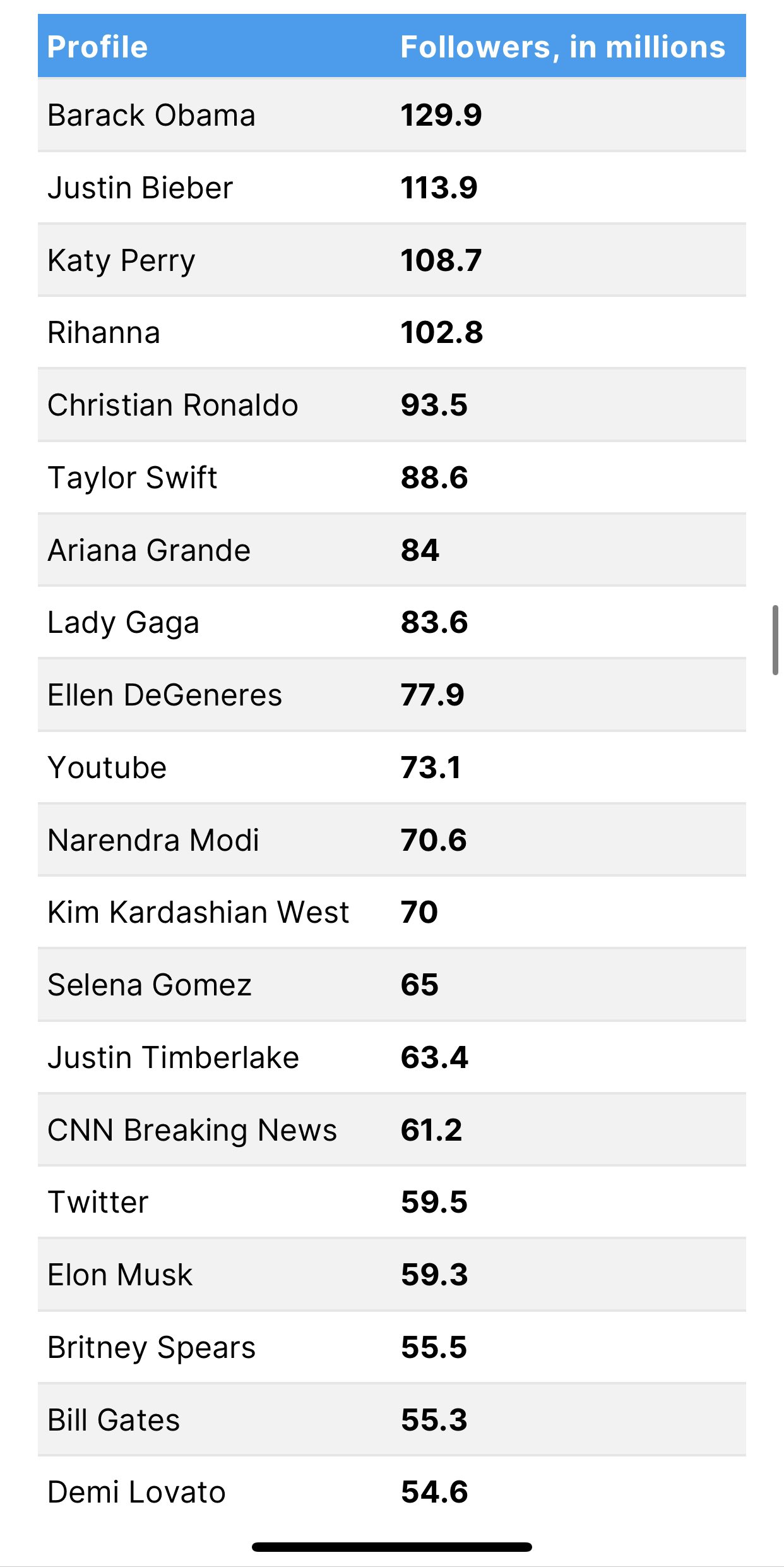 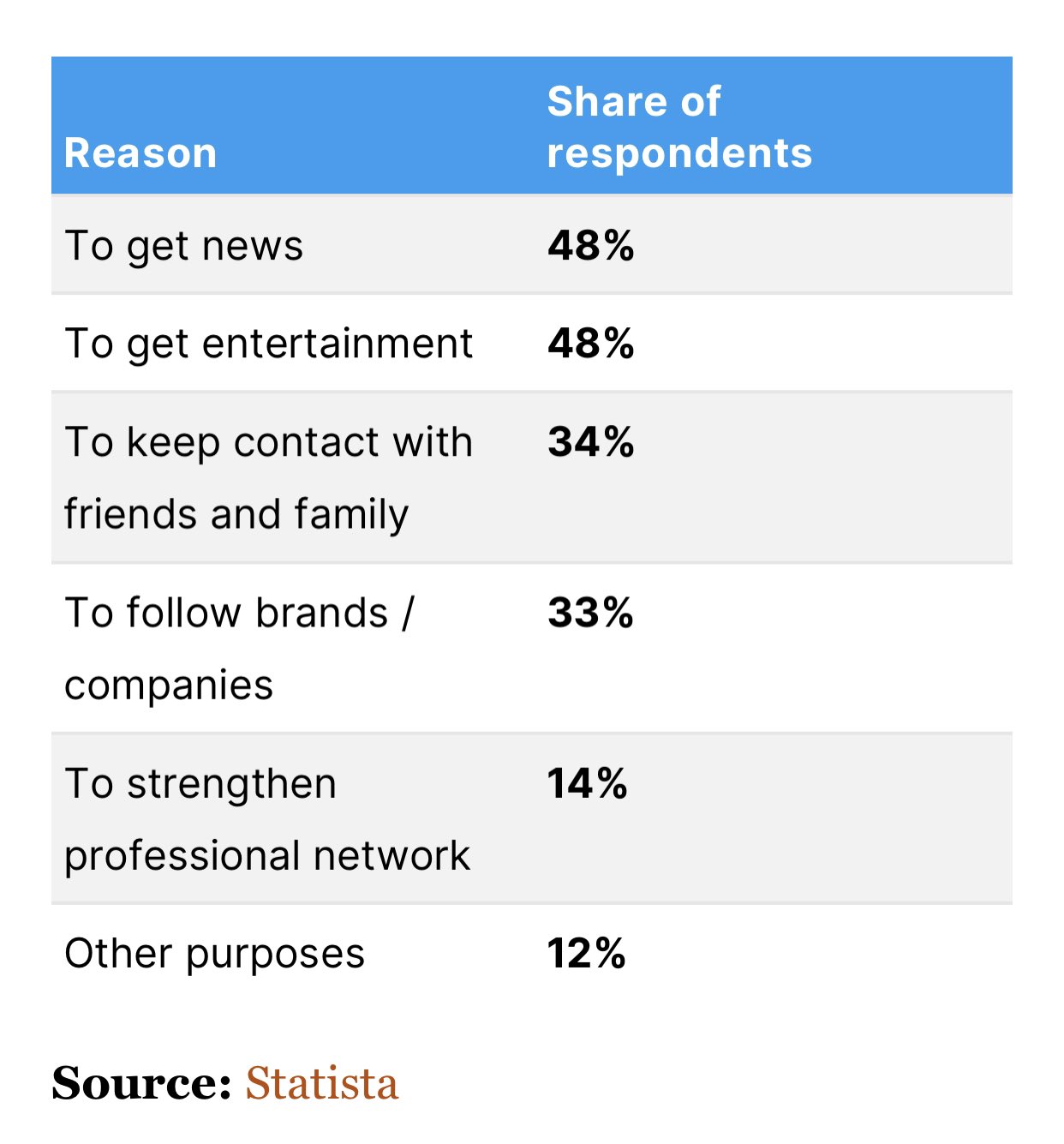 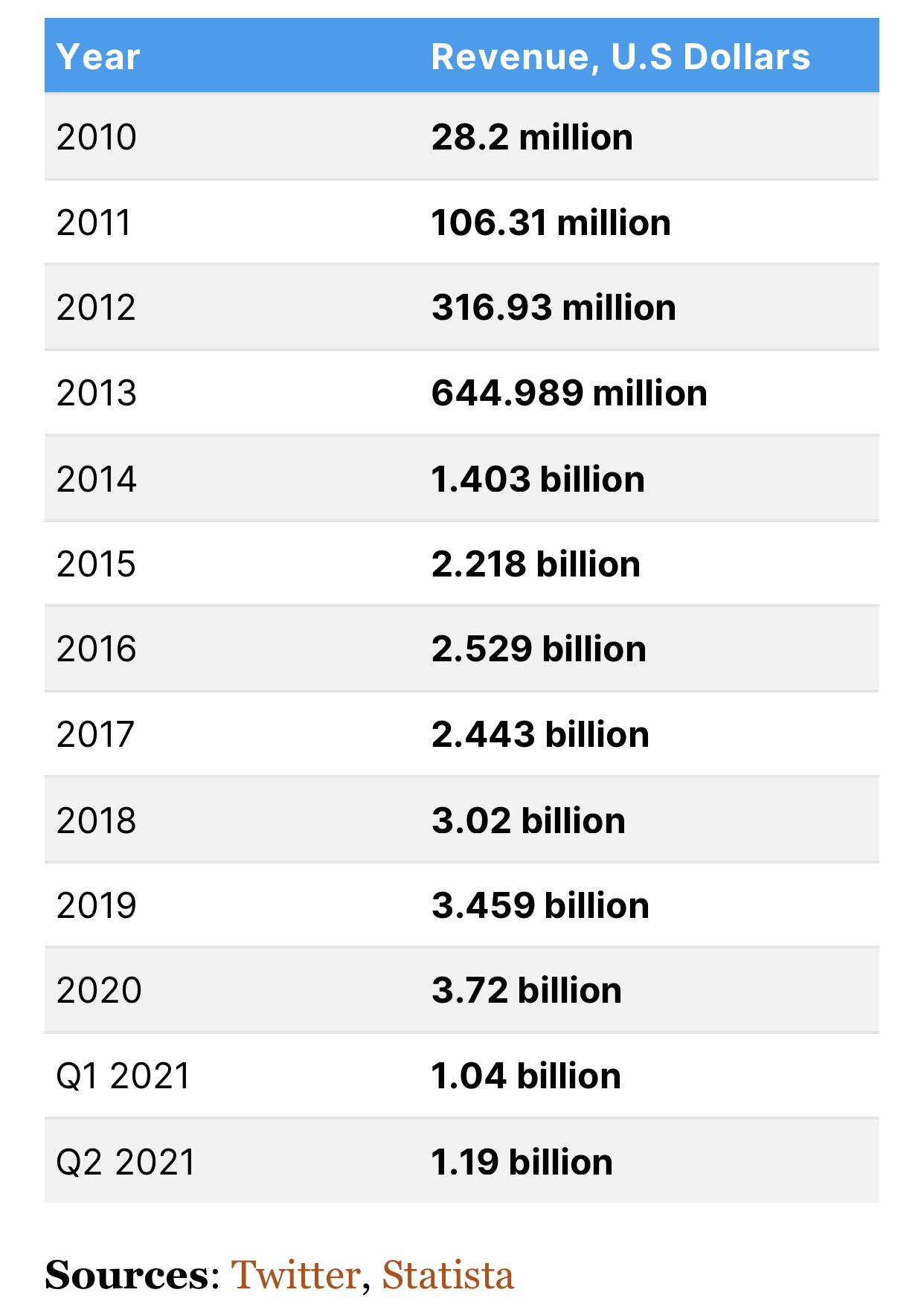 I have established that it is relatively hard to grow your account if you’re on Twitter NG. People who are most likely going to follow you because they don’t care about numbers are no longer on Twitter since Buhari banned the whole thing. So it’s going to be effort and effort

1. Twitter users want to identify your account with one thing. So if you’re picking to talk about music, slanders popular musicians, football, tech, you have to tweet about whatever niche you choose very often. When you post a tweet, people want to Already expect what the content will be don’t disappoint them.

2. Twitter algorithm generally do recommend accounts for you to follow. If you’re very active on Twitter, they’ll recommend others to follow you as well. They want active users so of course they know getting you A few followers will make you happy and stay true and active on the platform.

3. Twitter is generally a toxic atmosphere place to be for most. The reason is it is filled with intellectuals, and everyone wants to have an opinion. No matter what niche you picked, be consistent. because you are the only one who understands what your end goal is and that is getting followers and likes. If you’ve chosen to do unspeakable things for attention and engagements, do not stop. If you picked the right side and you are gaining traction, don’t stop; it will grow more with time.

This is not a moral post; whatever way you’ve chosen to grow your account be consistent with it.

started with helpful medical tips, and he was consistent about preaching to his followers to drink water; now he has 1m+ Mr macaroni and so on.

4-8: You need to understand that retweet and like expose your tweets to more audiences. When someone retweets your tweet, they are telling twitter algorithm to show your it to all of their followers. Life is give and take; most of you engage popular accounts and leave the small ones because you think, well, the tweet won’t blow anyway; why should I waste my engagement, forgetting that big account started from somewhere too.

If you don’t engage people, you won’t be engaged too. Try to make friends with influencers you know can help, build a relationship then ask them for retweets.

Will gladly retweet for you

These are big accounts but relatively friendly people. They’ll retweet for you regardless of your account status As long as you have the content. I can vouch for them. Also when you get to 10k followers, the rest is history.. You can text many of the account I mentioned to ask for follow back and most of them will.

I teach coding and you can learn here